For a non-formal education up until 7 years old

Traditionally we’ve been used to send our 0-6 year-old kids to a  school-based environment: the youngest ones go to ‘nursery school’ and at around 3yrs they start at the ‘big kids school’. Even when we speak about alternative education systems, ‘forest school’, ‘free school’, ‘Steiner school’… we still use the word ‘school’. It’s perhaps a lesser known fact that in many countries the word ‘kindergarten’ (children’s garden) applies to the infant phase of socialization. In contrast, ‘school’ is loaded with implications of pressure to learn in a prescribed way, which is inappropriate for kids until they’re at least 6 or 7 years old.

The concept of ‘school’ might have helped to dignify the efforts of the  infant teachers, but from the kid’s perspective this framework is missing the mark. If we want to build a new paradigm in order to educate well-prepared, self-confident, healthy children with a high self-esteem, we need to take a radically different direction. The whole idea of ‘school’ is based on a teacher/student role-play. The purpose of the nursery school has always been believed to be to train children for their future education, ie, training 2yr olds how to sit quietly or teaching them the alphabet in order to ensure the achievement of those skills when starting primary school.

Imagine that I have a bird’s egg and I decide it’s been inside the shell for  too long and it’s about time for it to get a move on. Imagine that once the little bird is in its nest I decide not to feed it because the little one should be learning to eat on its own. It seems that we perfectly understand that we need to respect the egg’s process, for nature is wise and the little bird will break the shell at the right time. We also agree that while it is in its nest it can only be fed with help from its parents but once it can fly it will be perfectly able to catch its own food.

Where children are concerned however, we don’t seem to see it the  same way. The fact is that, as every living being, kids grow up in different phases during a long development process. Each stage has its own characteristics and demands to be fully lived. A 3yr old kid isn’t a mini 8yr old. They are two human beings with very different needs.

So what do children need?  Neuroscience states something that we can easily sense: at an early age the main concern is the connection with a person of reference. Children need to feel loved, safe and looked after. Knowing that there are people who care for them is really important, especially for those under 3. They also need to be able to develop their abilities autonomously: to play and move freely, to experiment, manipulate, discover… These are children’s most basic needs: a good relationship with an adult providing security and trusting their abilities while ensuring autonomy and freedom according to each stage of life.

The traditional ‘school’ framework doesn’t fully meet these needs. At  school the connection with adults is not a priority and playing and moving is less important than learning the academic subjects. But what if kids don’t go to school at that age? It is a fact that in Finland kids don’t go to school until the age of 7, and then they get better grades than kids in most other countries, which throws our system into question. If they aren’t at school what are they doing then? When I say that kids don’t go to school that doesn’t necessarily mean that they stay at home—which, by the way, is also an option. Meaning that wherever they go they could be receiving a non-formal education. Children will learn to read and write at the right time, as well as grasping basic numeral skills. If we are aiming for well-prepared kids before primary school, then free  play should be in the curriculum.

Apart from the many skills that can be achieved by moving and playing,  kids have another very important task in hand: developing social interactions. Free playing is clearly an excellent lab for that, but adults play a key role in that scheme too. Grown-ups need to guide the children and become a model for them, enhancing social connections and actively helping to integrate rules and solve conflicts. This is one of the fundamental responsibilities of parenting and teaching, but how can it be done if we’re too busy with school subjects?

I detect a growing interest, from families and professionals, in integrating  the real needs for kids with their early education. In Empordà new approaches and ideas from all over the country are being put into action in Vilopriu, Sant Joan de Mollet and Serra de Daró. // 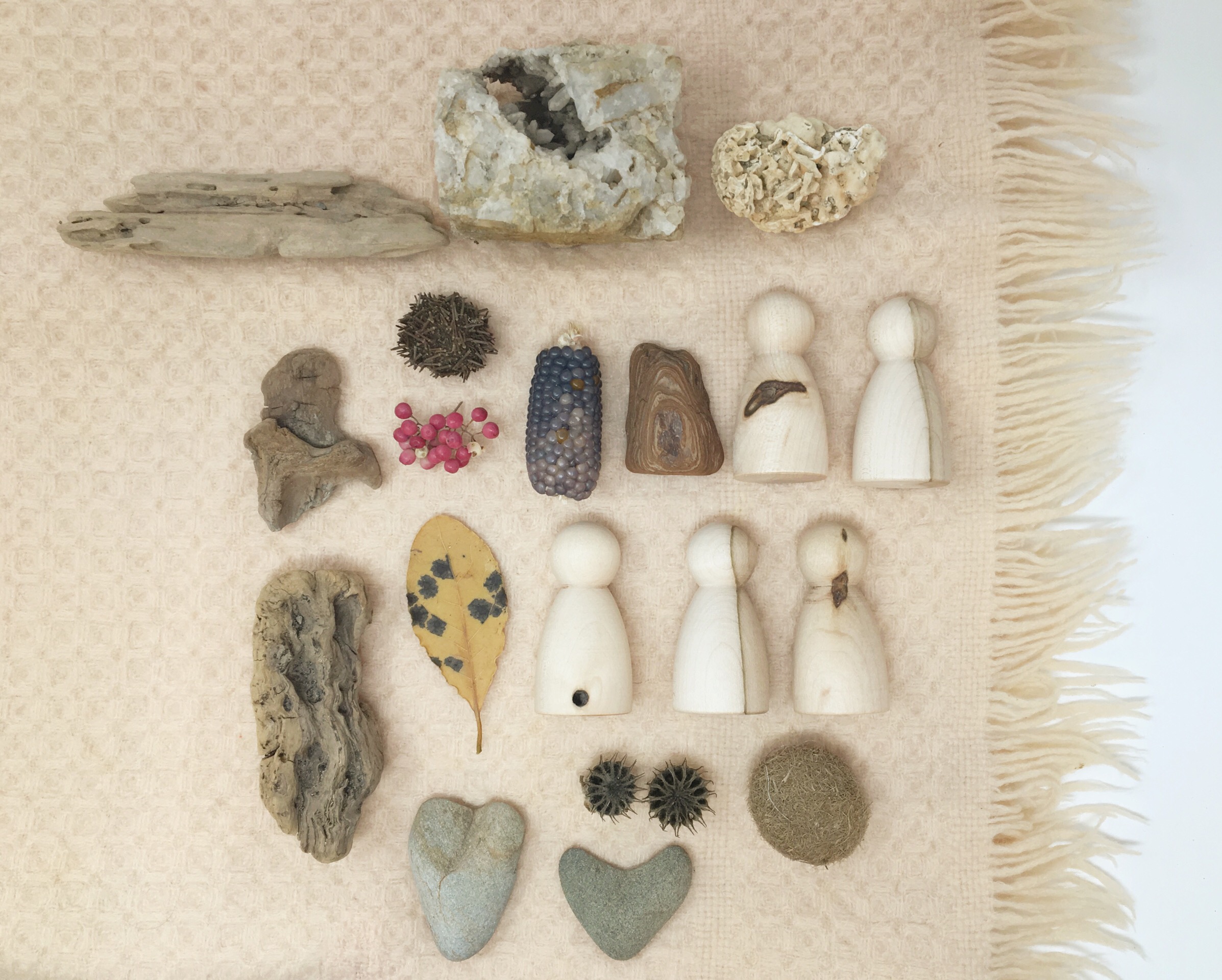 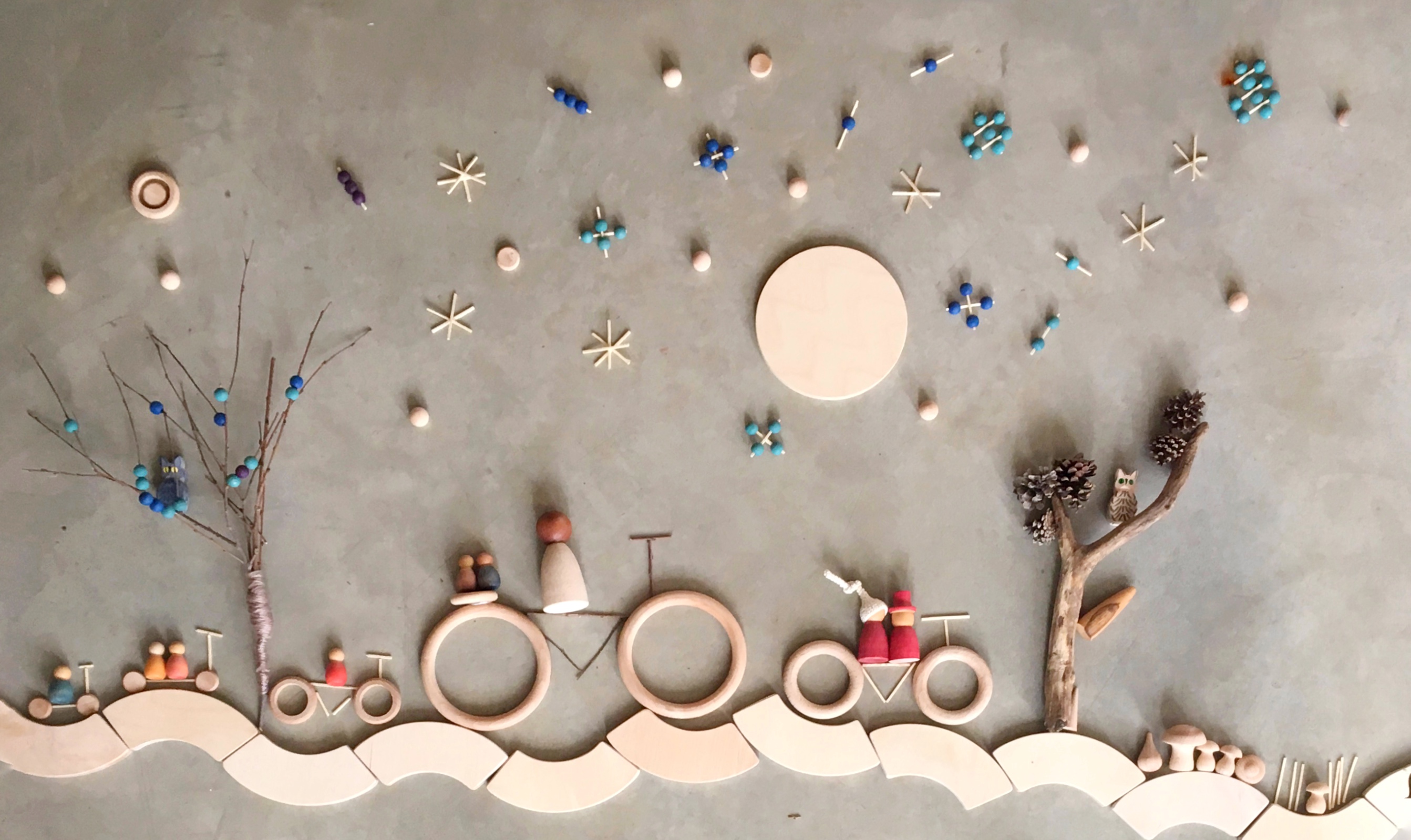 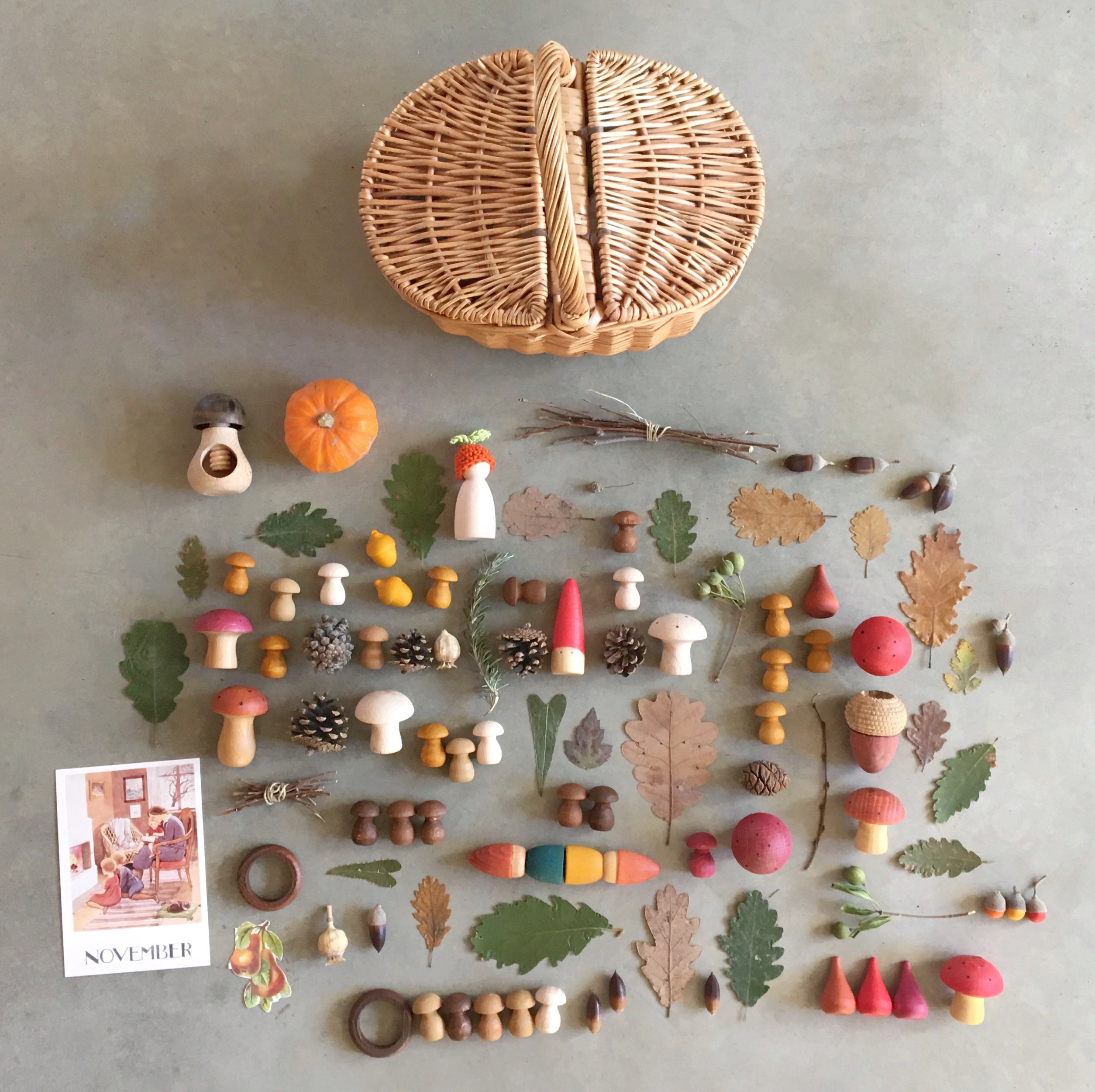 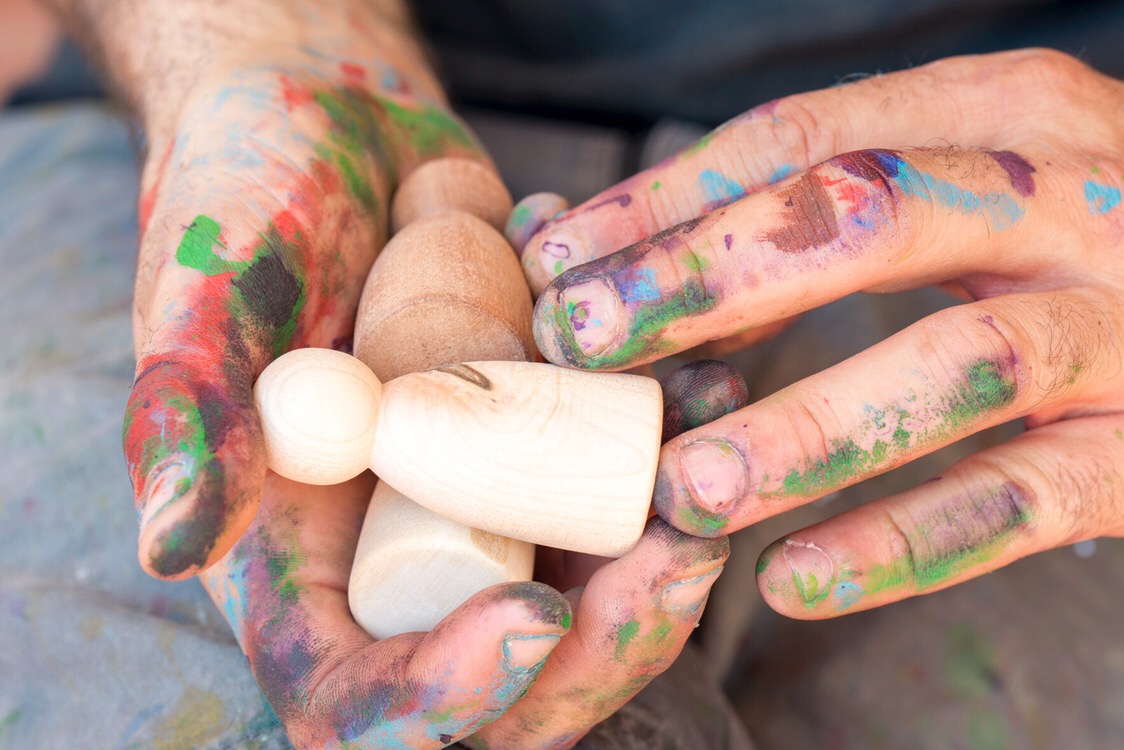 A PHOTO ENCOUNTER IN CADAQUÉS